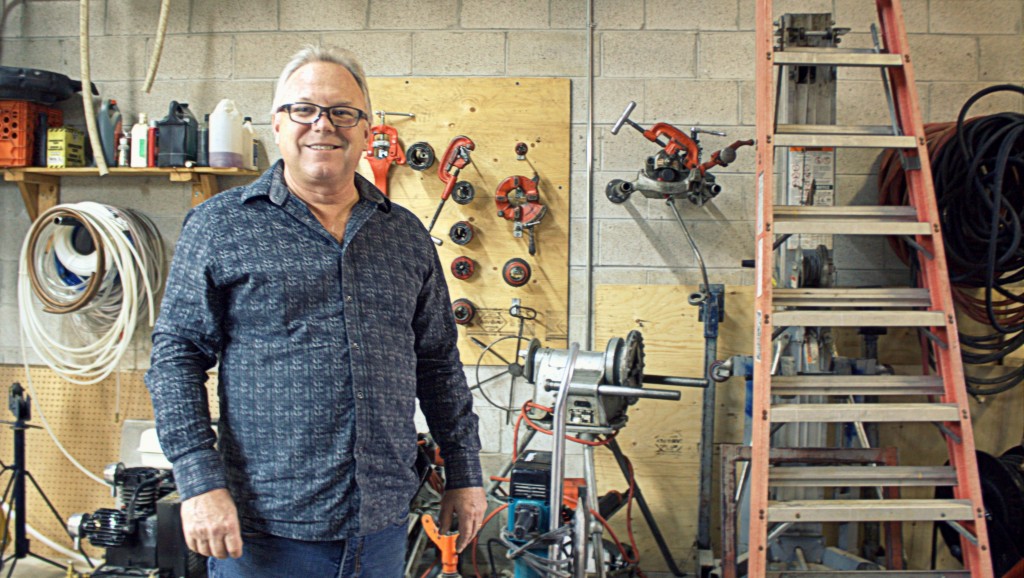 To Mike Burke, plumbing came naturally. As the son of Don Burke, an experienced plumber and owner of a mechanical contracting business back in the 1960s, Mike used to go work for Don at a very young age, tagging along and helping where he could. Mike’s industry talents and resourcefulness appeared early on as well – as early as age 12 he made back rests for the banana seat on his back using 1/2 inch copper pipe and fittings found in the garage. He was a natural.

Over time, Mike’s interest in the plumbing and mechanical business grew, with Mike joining Don’s business in the 1970s as a helper on various sites around Cooksville and Toronto. After high school he started his apprenticeship with Don’s company, becoming a licensed plumber and gas fitter by age 21.

Mike worked for the family business for 10 years soaking up everything Don had to teach him from Plumbing and Heating to Process Piping, HVAC, Project Management, Estimating, and everything in between. 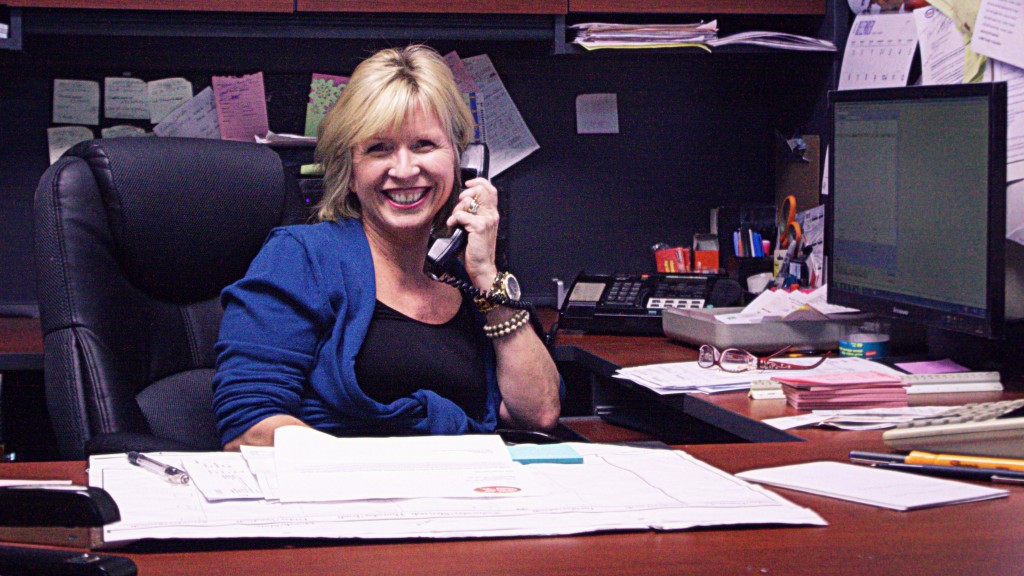 In 1988 Mike ventured out on his own, starting Select Plumbing and Heating with his wife Kathleen doing an exceptional job at running the home office, as well as making sure the family’s 4 daughters were cared for. Mike and Kathleen focused the company on the service industry as opposed to new construction.